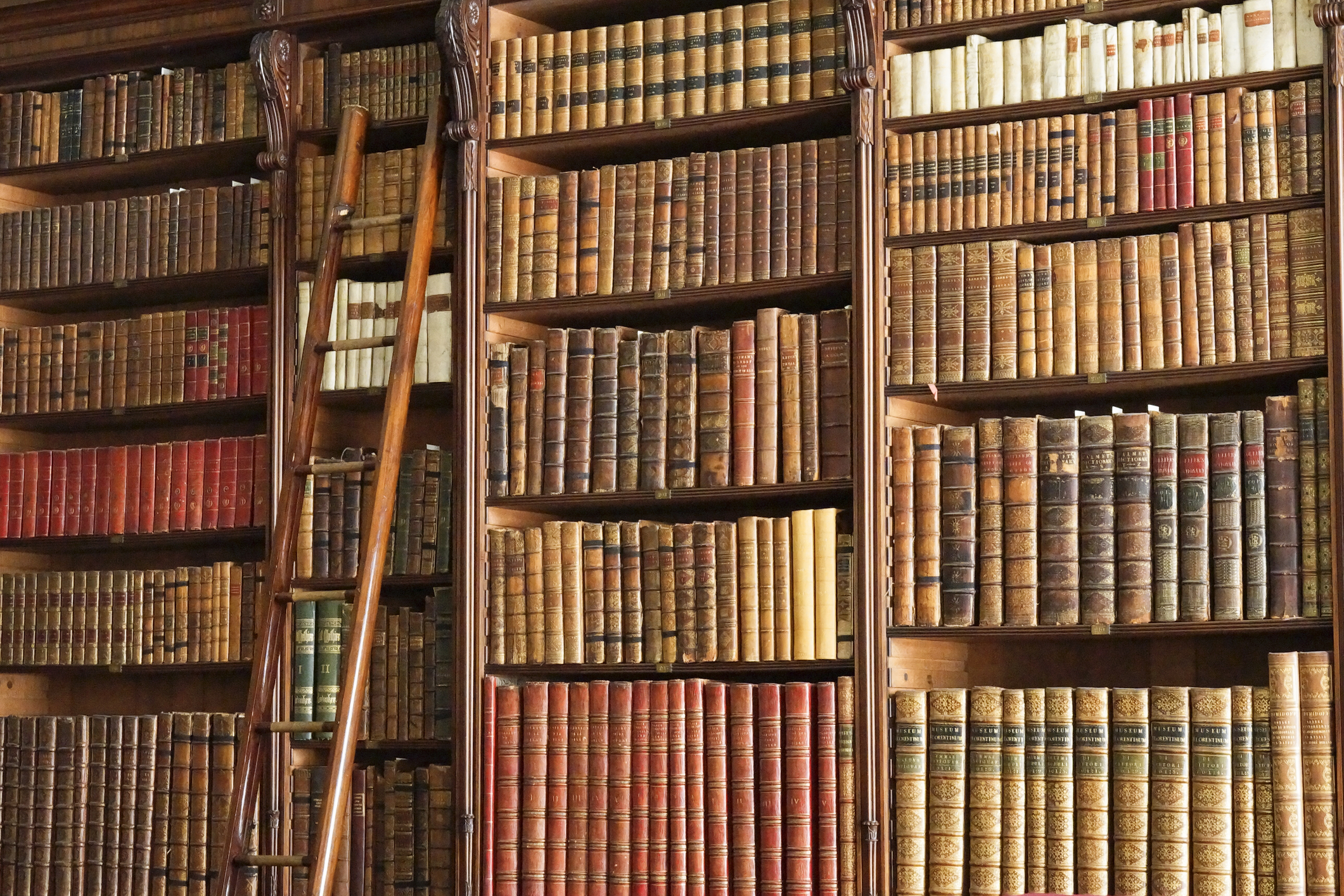 First, in 2018 Hall County, GA has one insurer. In 2014 at least six companies including Aetna as Coventry, Humana, Blue Cross, Kaiser, United Healthcare and Alliant offered more than one plan apiece. In 2016 there were five insurers. In 2017 there were two insurers, but, as far as I could tell, Northeast Georgia Medical Center was in network for only one of the two remining companies. This trend is not isolated to Hall County, GA.

That Humana, Cigna, United Healthcare, Aetna and Blue Cross have each progressively reduced their exposures to the government healthcare exchanges has for several years been in the national news. A company has exited either the metropolitan or rural counties of a state or an entire state. Insurance companies measure not only the aggregate bottom line, but also the subunit bottom lines.  National media reports in 2016 were of back-to-back annual losses of $500,000 on healthcare exchange business; more than half the insurance co-ops created in the Affordable Healthcare Act went bankrupt.

Second, without a premium subsidy the costs for individual health insurance in 2018 are astronomical. As in the past, bronze plans have the lowest premium. In 2018, however, the single gold plan has a lower premium than either silver plan. My intuition is that the premium of the silver plan reflects President Trump’s decision to stop sending co-pay reduction dollars to insurance companies; those dollars involve only silver plans. They involve only companies, not insured individuals.

Third, the insurance premium subsidy does not taper; rather its withdrawal is more analogous to an adult jumping from a third-floor window or to a two-year old falling into the deep end of the swimming pool. The arithmetic is easier for single men. In Hall County, GA the anticipated premium subsidy for a 40-year-old, single non-smoker with an income of $48,000 is $358 a month. Should his income increase to $49,000, there is no anticipated subsidy. A $1000.00 per year pay raise is $0.50 per hour for 52 forty hour weeks. The increase in annual health insurance premium cost of of $4,296 far outweighs the pay raise. This pay raise causes a decrease in discretionary take home pay!