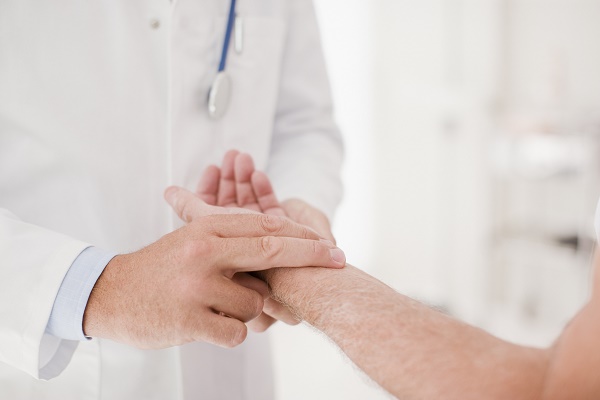 In 2007, several years prior to the events at AMC described here and here, I experienced another incident, different in its content but similar in theme.

Upon arrival for a surgical procedure, my surgeon asked, “Did you go to radiology at 7:00 a.m. this morning?”

“No,” I replied. “The directions from your office nurse were to be here at 8:00 a.m.” His response was a diatribe of mockery, scorn and ridicule is not for posterity.

Approximately 12 days later I needed a refill on my oxycodone pills. He curiously did not want to take responsibility for my prolonged postoperative pain, despite the fact that my lingering pain was a first after 11 prior surgeries. I decided I needed to get to the bottom of what he had done.

Because it had not been done ahead of time, the required preoperative history and physical should have been done at the hospital the morning of surgery; it was never done. I recognized the omission when the nurse came holding a stethoscope.

Three weeks after the surgery I realized the hospital nurse would never have let me go to the operating room without a document titled “history and physical” in my medical record. But, there it was plagiarized from four years earlier.

If the surgeon had actually done a history and physical, I would have known about radiology. The times on the paperwork are one minute apart.