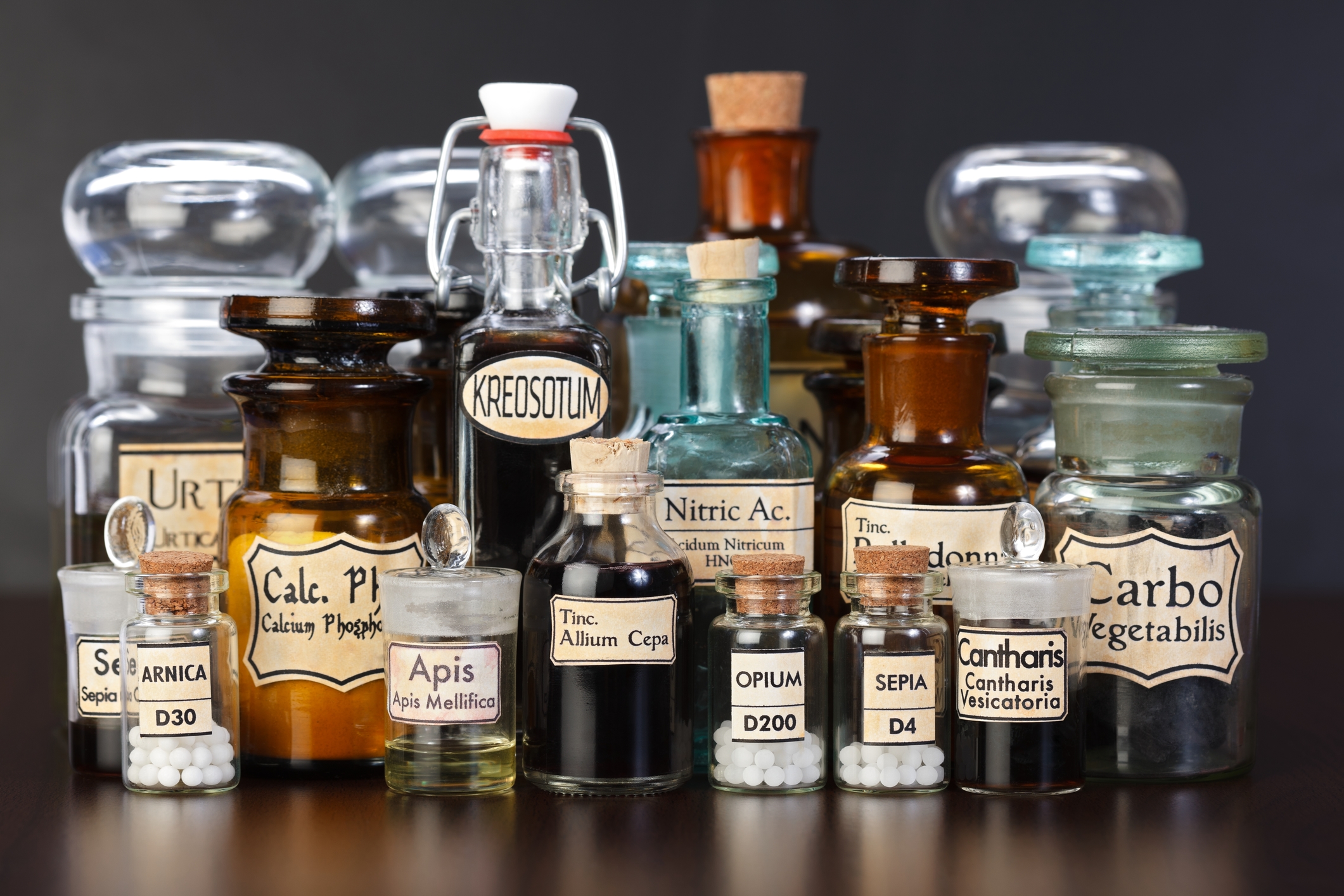 Self-administered medications are not a covered Medicare part “B” benefit. In 2003 Congress passed the Medicare Prescription Drug and Modernization Act nicknamed Medicare Part “D”. This benefit is administered by private, commercial payers.

The government can not negotiate pharmaceutical prices, but commercial payers can. These payers can have formularies.

Before the “coverage gap” commercial payers can have tiered co-pays for individual prescriptions usually identified as “low”, “medium” and “high”. Those co-pays are constant or fixed dollar amounts for all drug members of a given tier. Three months of medicine usually costs three co-pays.

There is a fourth coverage tier named “specialty”. Drugs placed into this category cost more than $600 per month, have a regulated safety monitoring requirement or are not dispensed by neighborhood pharmacies. The purchaser responsibility is called “coinsurance”; it is a percentage of the drug cost. I do not know whether the “drug cost” is the price listed by the manufacturer or the cost paid by your Medicare Part “D” insurer.

Each prescription plan has catastrophic coverage which kicks in for a person who spends his way through the “coverage gap”. Though less than the costs in the initial coverage period, there is no annual out-of-pocket limit. Each prescription has a cost.

Study Medicare & You 2018. Use the online sites that will calculate out-of-pocket costs for your prescriptions. The most economical plan for you may not be the best plan for your spouse or your sibling or your neighbor.