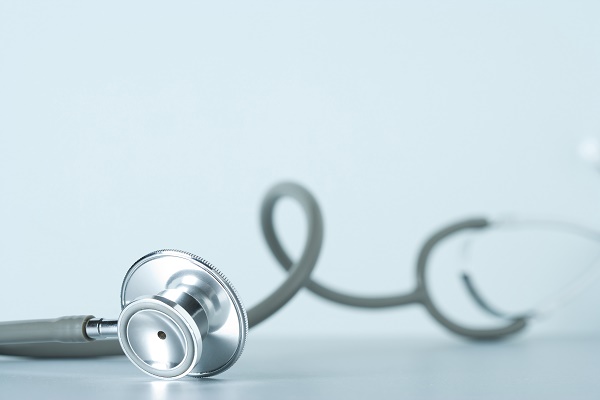 An adult who lies once might do it again; only 6 weeks had elapsed.

The pain required 60 Oxycodone pills; it took 18 months to resolve. My ulnar nerve was injured during surgery.

No one wearing a hospital bracelet should have to improvise a change in plan. In both these instances, the patient should go home without surgery and start over next week.

This story was reported, with all the paper trail, to institutional, peer reviewers, the state medical board, hospital surveyors (JCAH) and HHS personnel. According to its own website, his name remains on the medical staff of the institution.